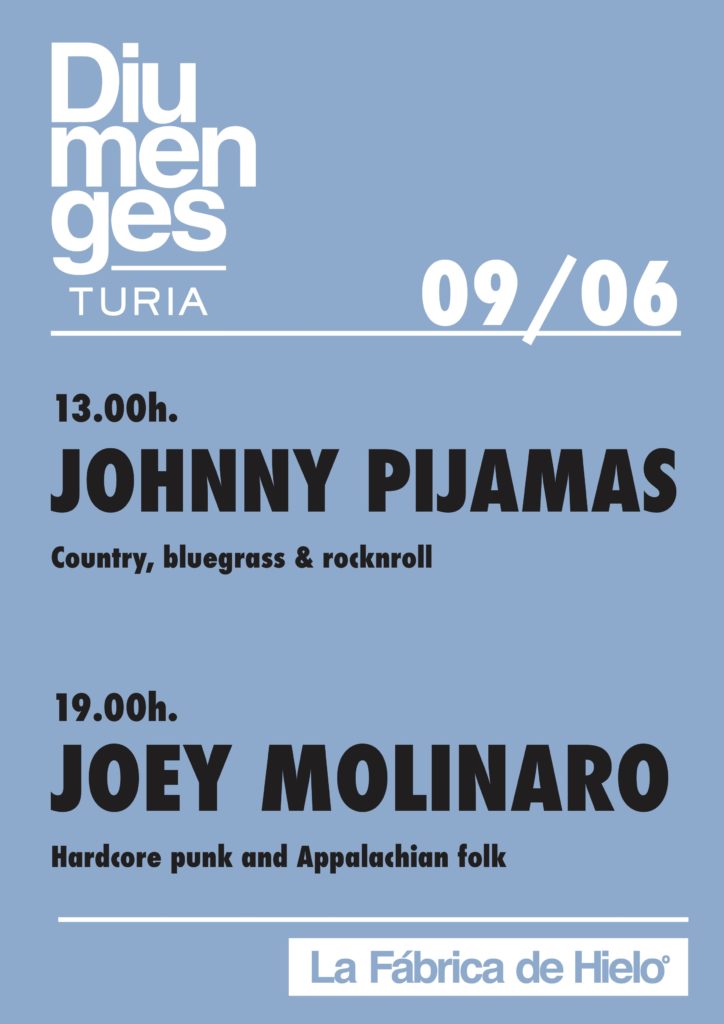 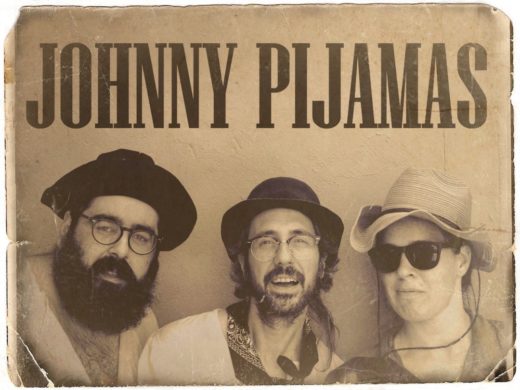 Acoustic or electric, Molinaro “executes the spirit and function of hardcore punk and Appalachian folk” (Foxy Digitalis) with “vocals [that] haunt, like a preternatural voice from beyond the pale” (Razorcake) and torrential boot-stomping.

The music is otherworldly but exciting and accessible as there is nothing between performer and audience but a fiddle, a voice, and a wooden floor. His newest work leans toward briskly-paced stories sung with measured intensity. He has retired his vegetable-oil fueled automobile and rugget backpack and now tours almost exclusively by motorcycle.

Joey’s work is available through Inverted Music, Gold Bolus, Labelship, and Auris Apothecary records. His reworking of The Inalienable Dreamless by Discordance Axis led to his collaboration with the band’s founder on the final album by Gridlink.

www.JoeyMolinaro.com
Performance review from July 3 in Paris: “After the fresh air of outdoor orchestra it is time to go for the first time in the barn, already packed when we arrived, alerted by strange noises that radiate through walls. Joey Molinaro is not a man like any other. For the best, unlike other one-man bands he has adapted his stage device to do everything live. It is our first shock of the weekend. The American is sitting on his chair in the middle of the stage, shrouded in smoke, below the sign “FLEME ERECTRIQUE” in crimson, glistening with sweat. And for good reason: he tortures his violin with strength and speed, while vigorously drumming the ground with his feet. The soil, I say? Rather on a thin wooden board to which are connected two microphones. And now, easy as pie, Joey is laying down the rhythm solidly. The set was short (along is difficult to imagine a guy keeping at this pace) but damn intense; you should have seen this lanky figure end up getting up late in the concert to swing sharply back and forth like the video for “Thriller”. The pictures are there to testify, check it out…”
http://www.xsilence.net/concert-2055.htm

“If you’re familiar with the name Joey Molinaro, you already know that he’s a living legend. Constantly touring DIY venues throughout the world, he plays a fiddle like it’s on fire…” – The Answer is in the Beat

“Few artists can claim to be classically trained in one of the top music schools in the United States, be a main contributing member to a multi-media classical grindcore ensemble, tour on the road for more days than they’re home, play on the streets of the largest social protest in recent US history, and actively self-promote and publish their own recordings…all while performing vocals, violin, foot percussion, shakers and more simultaneously for marathon endurance sessions otherwise known to most musicians as simply concerts. JOEY MOLINARO can claim all of the above and more.” –Auris Apothecary

Joey Molinaro is an experimental artist performing a dark blend of black and death metal, noise and grindcore on a violin. Joey’s almost avant-garde approach to grind, which improperly paints with unbelievably fierce performance, resulting in a whole new level of intelligent dissonance and dark tension. Conflict is inevitable. –SoundGuardian

“Had the opportunity to see Joey Molinaro perform his interpretation of The Inalienable Dreamless on Violin last night. If you can catch him in action, it’s really worth it. It’s not covers, but his take and spin on the record. He really takes you to ground zero and fucking kills it. After more than 10 years, it’s awesome to see the record take a whole new life.”
Jon Chang, Discordance Axis/ Gridlink

“I can’t imagine anyone not liking this.”

“You can see in your mind’s eye crashing violet shards splashing into an incandescent stormy churning sea, and you are itchy again wondering just how this music could hold such a power…

“…you flat-out have to hear this one to believe it. As much as I tried to capture it in writing, the sheer joy and terror and captivity and claustrophobia of “The Indealienable Dreamless” completely transcends my descriptions. That Molinaro contrasts that piece with “We” shows that executing the violence, creativity, and rhythmic disparity of the hardcore aesthetic through purely acoustic instrumentation sometimes trumps the actual thing.”

“If you’re looking for inventive, brave, intelligent new music, this is pretty much the stuff.”

“This is the violin as you’ve never heard it before: disorienting, nefarious discord paired with thrashy guitar riffs. If that doesn’t pique your interest, this is only a fraction of the Molinaro experience.”
-Kristen K, Razorcake

“There is a certain earthy quality to this that I find most endearing like a diamond in the rough.”
-Bruce Lee Gallanter, Downtown Music Gallery, NYC

“The delicacy is just more upfront. Molinaro’s violin also appears on “Autumn” and closing track “Look to Winward”, where in the latter it floats on the end of the song and gives a sense of closure not just to the album, but Gridlink’s career as a whole. Gridlink were a band that had no interest in sculpting false idols to kneel before. Putting it simply, they played only how they could play, and no one could match. Longhena fulfills the promise of Discordance Axis’ discography and Gridlink’s own first two records by pushing the potential of their own limits and what grindcore can be.” 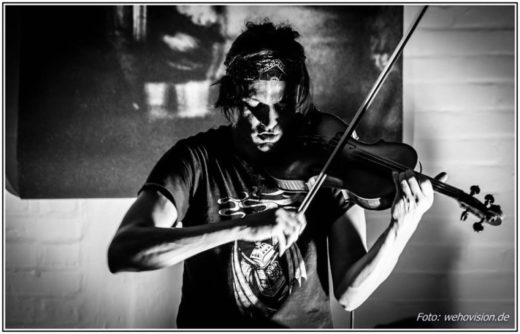 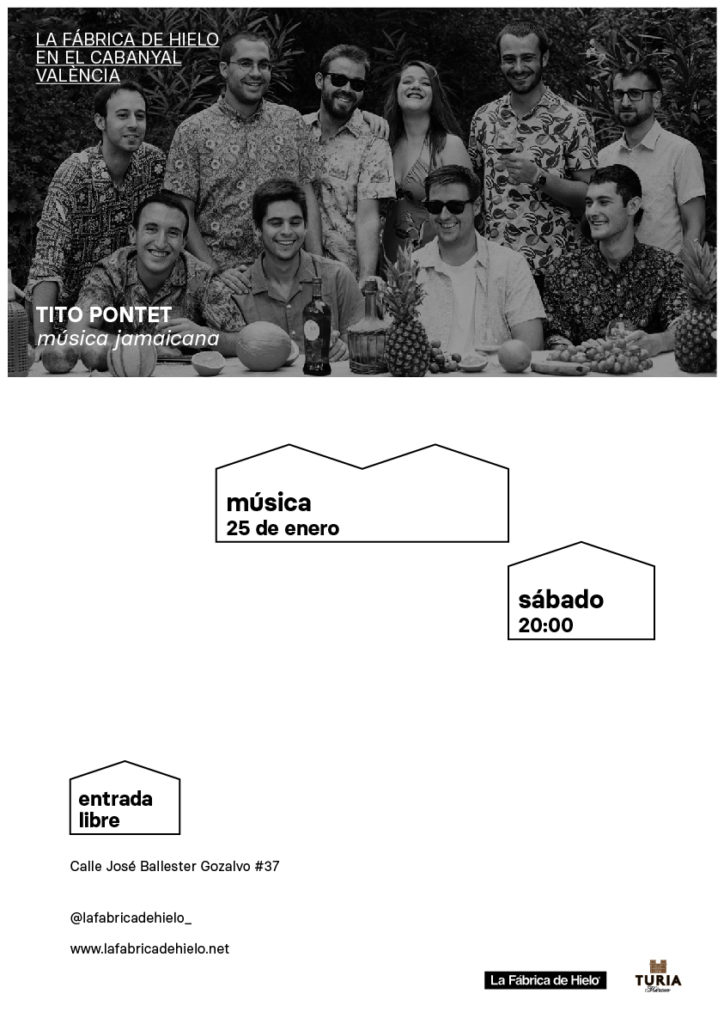 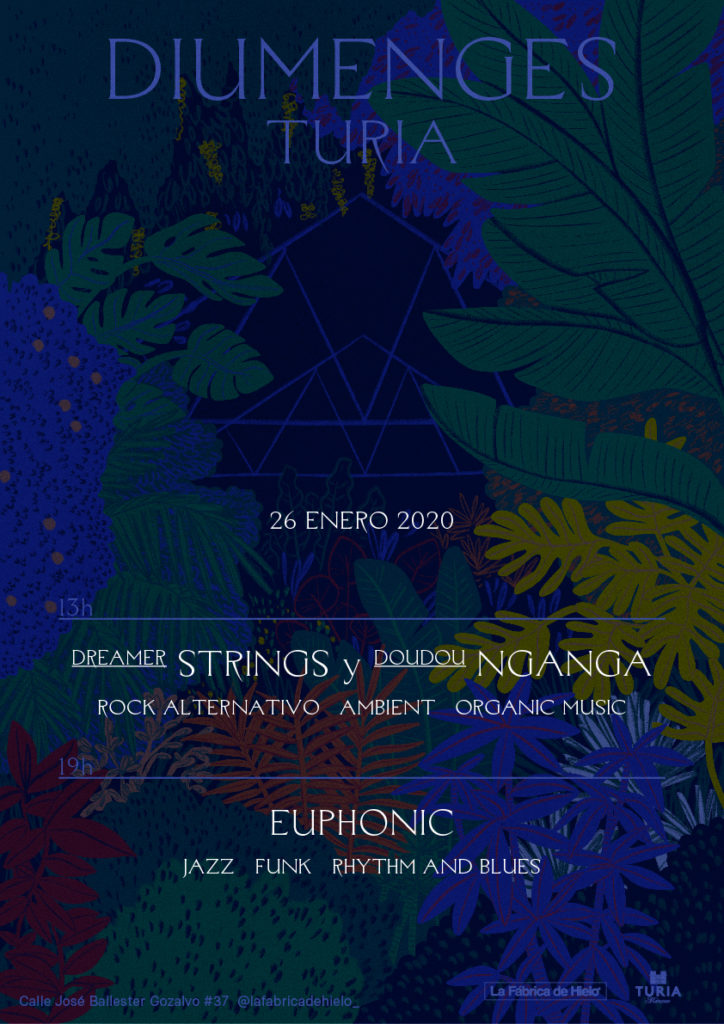 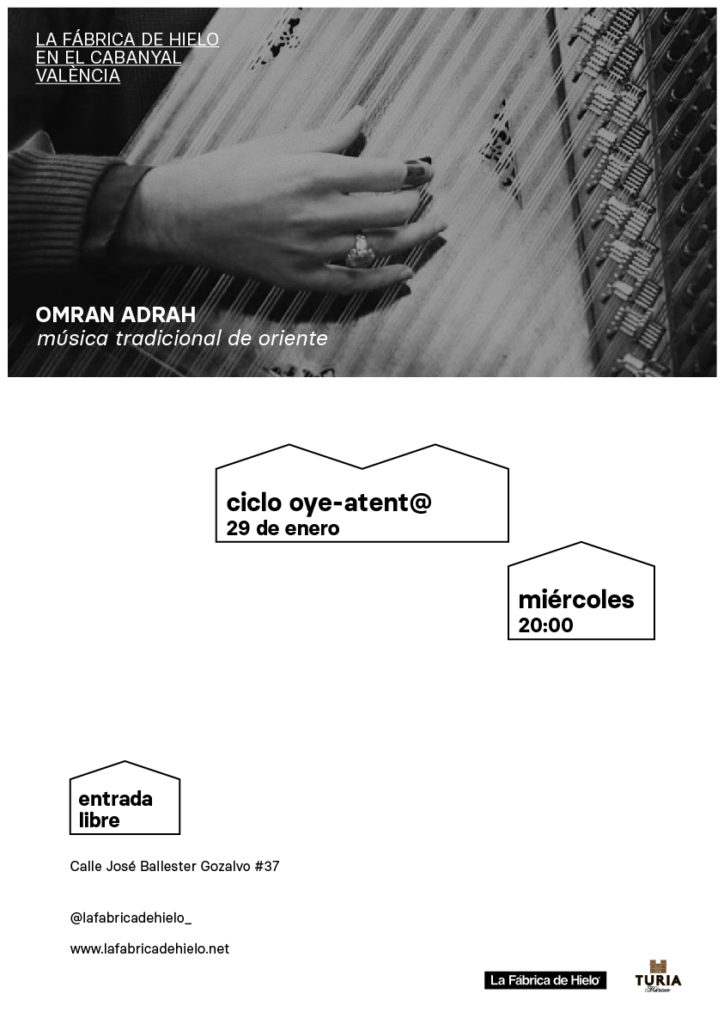